What is a shifter from Aliexpress for under 70€ good for? How does a 3D-printed shifter from Spain perform? This short review aims to answer these questions and introduces two different concepts for budget shifters.

The shifter from Aliexpress can be ordered from various retailers in different configurations (6-8 speed, with sequential mod or without) and is priced at a little under 70€ depending on the version. My recommendation is to choose a dealer with shipping from the EU to avoid possible customs fees, in my case the delivery took less than a week when shipping from France. Unfortunately, I cannot judge to what extent warranty claims can be enforced here, in any case the return shipment has to be borne by yourself.
https://de.aliexpress.com/item/1005003141708152.html

The SHH shifter can be ordered directly from the manufacturer’s website for 98€ + 5€ shipping. The delivery time is stated to be about one month, again different configurations and also colour choices are possible: https://www.shiftershh.com/es/3-shifters

END_OF_DOCUMENT_TOKEN_TO_BE_REPLACED

The new bundles for the GT DD PRO from Fanatec are now available for order in the official shop, with an availability date of March 2022. Optionally, you can pre-order the smaller bundle by air freight and expect delivery before Christmas.

As already announced last year, there are some deals for Black Friday from Fanatec again this year, this time they were published especially early. A separate website has been set up for this:

The CSL P1 returns with an improved design and new electronics, according to Fanatec. This is a fully featured steering wheel at the lowest price, which does not compromise on performance. An ideal entry-level wheel for the CSL DD writes Fanatec. The introductory price is €100 instead of €120 and is exclusive to Black Friday.

The CSL Steering Wheel R300 has an even slightly higher discount with a price of 200€ instead of 300€ and consists of the CSL hub and the R300 steering wheel by Fanatec.

Meanwhile, the CSL Pedals Tuning Kit will be offered for the first time and is priced at €35 without discounting.

Fanatec also announced another new product, with all speculation pointing in the direction of the new BMW M4 GT3 Wheel or finally a CSL DD for the PS4/5.

Here you can find another dashboard for the simracing software Simhub for free download. Its resolution is optimised for the VoCore screen (800 x 480) and its colour scheme is based on the game Forza Horizon.

Here you can find a set of F1 dashboards for the simracing software Simhub for free download. The resolution is optimised for the VoCore screen (800 x 480) and the colours are based on the different teams.

Scawen Roberts, one of the three main developers of Live For Speed has surprisingly announced in a forum post (link) the soon to be available mod support for vehicles.

With this announcement, the simulation, which has been available since 2003, should once again experience a small upswing; initial reactions from the community, which is still quite active, are almost entirely positive.

Those who want to try out LFS as a demo can do so here: https://www.lfs.net/downloads

Initially, the developers’ plan was to allow only VOB mods, i.e. editing the outer shells of the vehicles. However, as this was deemed insufficient, the development team created the LFS editor – Modeller and Vehicle editor to be installed separately – which will soon be available for public download. The procedure is as follows:

To make a mod you can build a model (3D mesh) directly in the LFS modeller or start by importing one from another program, e.g. Blender, then make adjustments and apply texture maps within the LFS modeller. To create a driveable vehicle with your model, you could either start from scratch with a new vehicle or choose an existing car as a starting point. Adjust wheel positions, mass, suspension, engine and so on. Test the mod in your public version of LFS then export and upload it to our website. Reviewers will check it follows the rules and approve / reject / request changes. When approved, the mod can be downloaded in LFS and used online.

The limitations of modding include the following:

END_OF_DOCUMENT_TOKEN_TO_BE_REPLACED

For simracers on a PC, two input devices are practically indispensable: A mouse and a keyboard. If you don’t want to race without these and want to use the in-game menu with comfort, then almost only wireless variants come into question. One candidate that combines a keyboard and a mouse (in the form of a touchpad) in one device is the K400 Plus from Logitech.

END_OF_DOCUMENT_TOKEN_TO_BE_REPLACED

The manufacturer Simucube has launched its first own steering wheel, the SIMUCUBE TAHKO GT-21 WIRELESS WHEEL. According to the manufacturer, it will have the following features:

The price of the new steering wheel is in the upper mid-range at around 816€, and SImucube forgoes LEDs for shift indicators, illumination of buttons or an excessive number of function keys for the time being.

Availability is stated as the end of November.

The biggest innovation compared to other steering wheels is the Simucube button introduced with the Tahko GT-21.

The Simucube button is a new way for racers to change the most common force feedback parameters directly on the steering wheel while driving.

Here you can find another dashboard for the simracing software Simhub for free download. Its resolution is optimised for the VoCore screen, for example.

The main product here is the podium model of the series, which has already been tested by us in a different configuration (link to test report). The package, which costs €629.95 instead of €709.80 as a bundle, contains the following products and is currently available for direct order: 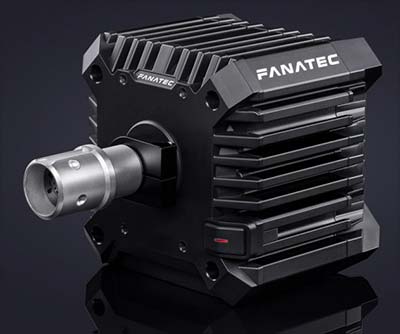 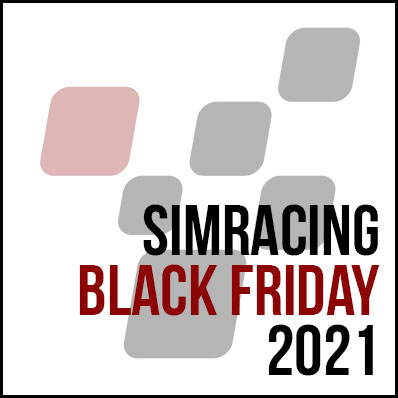 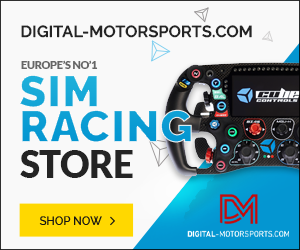